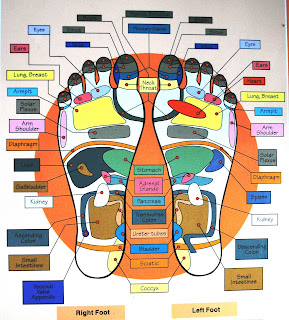 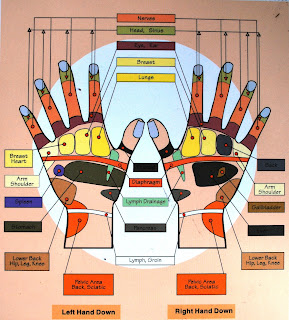 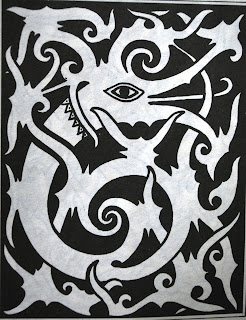 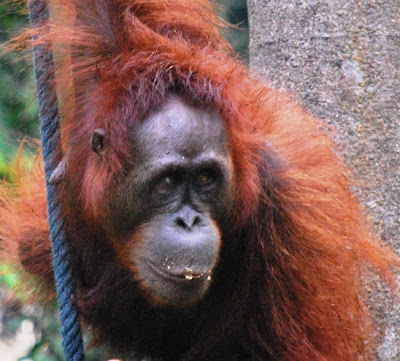 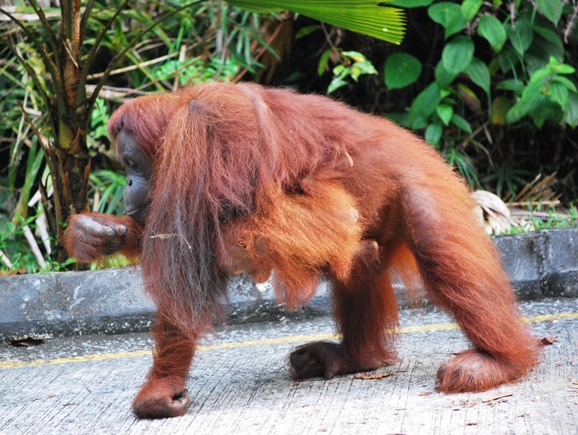 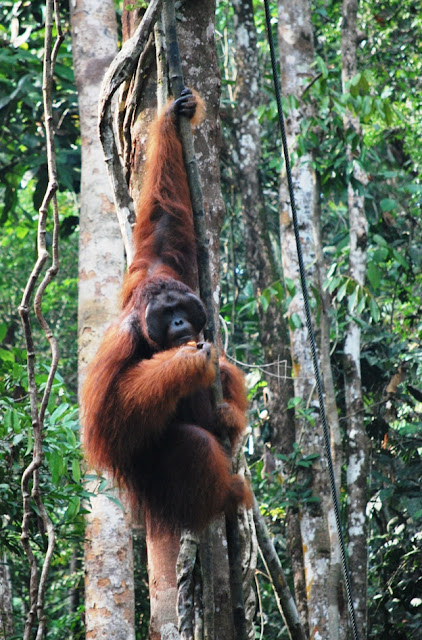 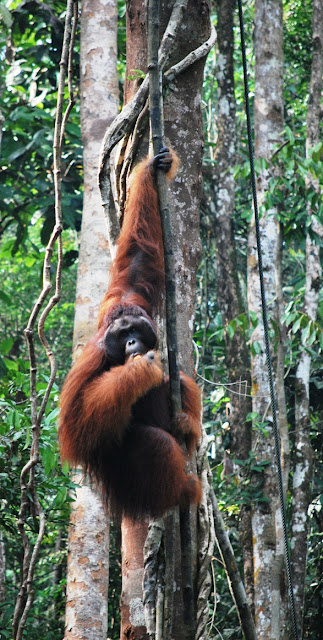 Attending Robert Raymer’s creative workshop was so refreshing; a tonic boost really. It wasn’t all listening of course and we, lucky participants, had to turn an experience into an article. So here is my story which could have gone so many different ways, really, and probably will soon. Thanks to Robert whom I invite you to follow on his blog.

It had been a spur of the moment idea. Dinner had ended and I had volunteered to throw the mussels shells into the sungai (river) which blesses our family by crossing right in the centre of our three acres property, a mere fifty meters from our terrace.


The afternoon had brought some drizzle and I put on a pair of rubber thongs to walk the stone-slab-path which, lately, had become seriously overgrown with grass. I had also remembered to bring a torch light, which was common sense after nine o’clock at night. Holding the torch while trying not to spill the large glass bowl filled to the brink with half emptied shells and still hot with stock, I was walking confidently, one step behind the cropped tail of my devoted Caramel, and I could already hear the water jumping over the man-made dam and rushing its swollen flow past underneath the belian* bridge that leads to the second and unoccupied half of our farm. Intent on watching my feet, a sudden fear grabbed and stopped me in the instant: What if I crossed a snake?


Needless to say, I had just opened a Pandora box of horrors sustained with personal memories of past experiences: the viper I almost stepped on while in Kinabalu Park; the large brown snake that killed Sunset, my brave cocker spaniel, right in the centre of Kuching city; the long grass snake I found casually napping underneath our living room sofa or even the more recent colourful visitor which had elected to relax on the broad arm of my wicker chair on the terrace; not forgetting that chilli and so amazing encounter I had yesterday with a King Cobra that gave me a royal salute from the side of the road, before slowly withdrawing into the safety of tall grasses, head up and high, as I proceeded to drive on and home.

Of course I am scared of snake; and living on a farm in Borneo brings the odds of meeting reptiles to a frightening statistical number; yet it is not fear of that kind of reptiles that bothers me. In fact, and to the risk of appearing bold silly, I am not really afraid of any animals but rather of not knowing what to do with them so that I may survive an encounter such as one with a defensive poisonous snake and still let my attacker go in peace. I must confess that, so far, I have been oh, so lucky never to be alone every time I had to face a serpent, so that I did not have to find out, in an extreme situation, if I had the guts to pin the lethal head to the ground with my long stand-by harpoon. Truly, I often wonder how I will actually react the day I’ll find myself alone with, let’s say... a cobra?


Still holding my step while my dog is staring at me with expecting eyes, the scene we are creating together feels like it has been caught in a time warp: we are suspended in time. My mind is definitely on hard drive and I am asking myself what I am doing here, alone (except for a toy poodle!), in the dark of the night, in a Borneo countryside, with my feet and legs exposed... I read somewhere that it takes about ten seconds of thinking to make a person either a deserter or a hero. My ten seconds are now over and I find myself back to present time and action. I look at Caramel and I command him “Let’s go!” as I slap my rubber soles on the ground to warn-off any creature lurking nearby. Who’s afraid now?

Labels: Animals of Borneo, At home in Borneo

NEW DOLL TO MY COLLECTION

I made her dress out of a Malaysian batik sarong and had fun playing with the designs. 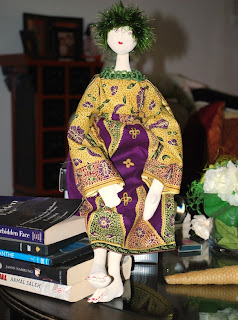 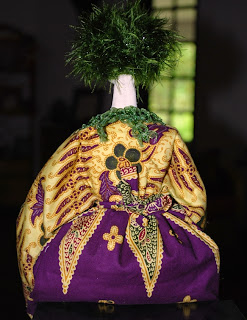